You will not need the 1 hour to complete it. Read the extract on slides 2-3 and then answer the questions on slides 4-5. Ask an adult to mark them for you using the answers on slide 6! 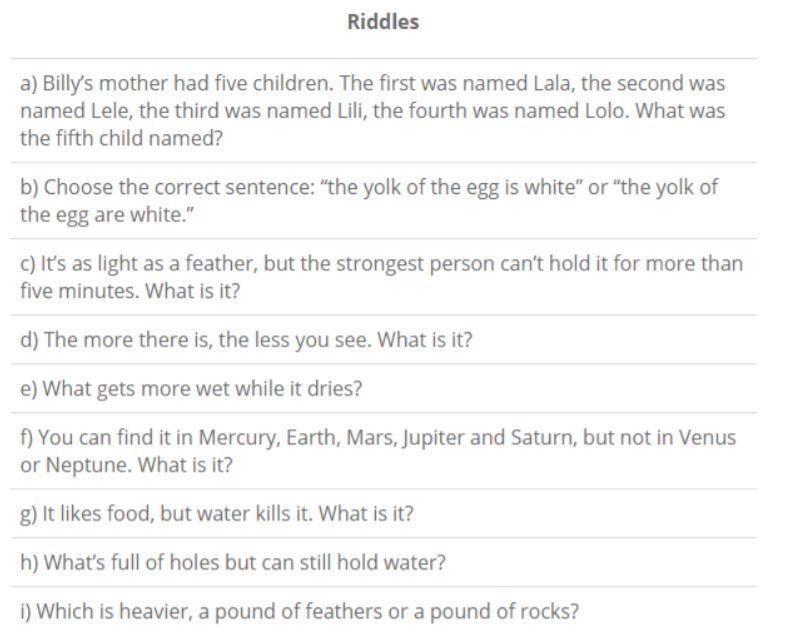 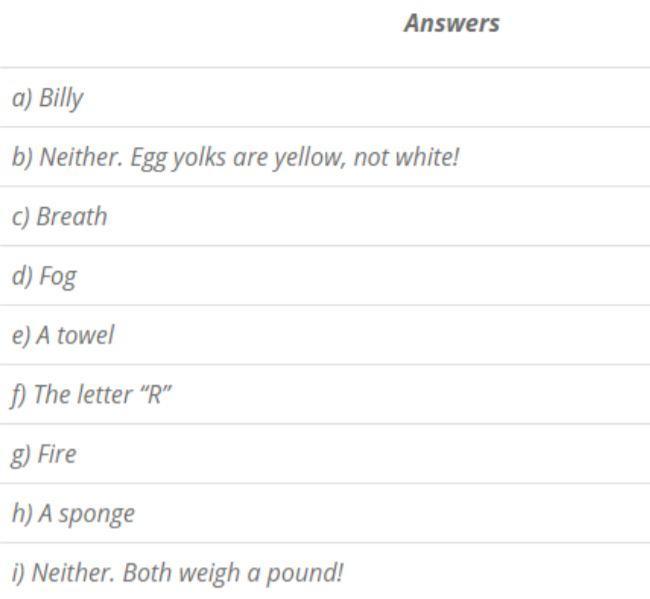 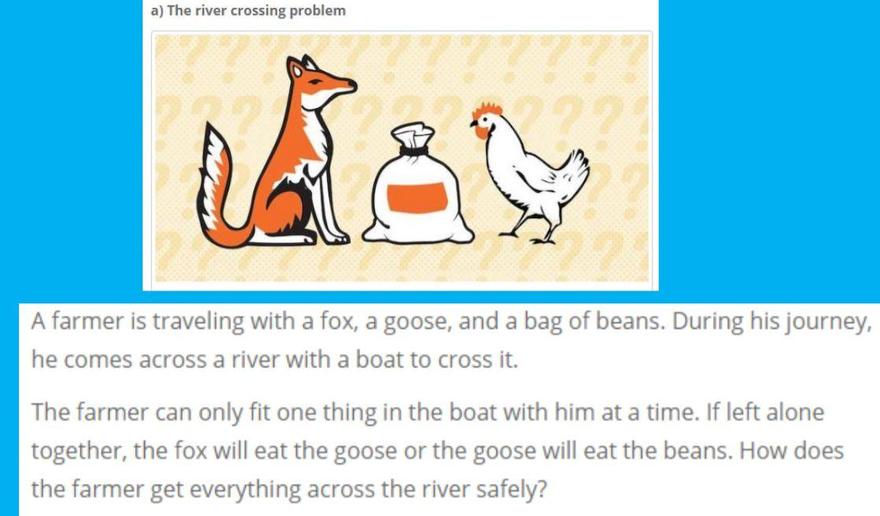 Write for us -12th May.  In 2020 the Mass Observation Archive will be repeating its annual call for day diaries, capturing the everyday lives of people across the UK. The written diaries will be stored in the Archive at The Keep and be used by a wide range of people for research, teaching and learning. This is the 10th Anniversary of the 12th May Diary project.

Go to DanceMat at practice your Touch Typing ready for Y7!

3. Now for some writing.  Write a paragraph describing an event from one of the Harry Potter books. Follow the instructions given.

Crime and Punishment in the Anglo-Saxon and Viking periods

Choose worksheet 3A, 3B or 3C to complete

Or if you fancy something different?

Who would you say the most famous outlaw in history is?

You could act out and/or write an alternative story of Robin Hood from the victim's point of view (e.g. Sheriff of Nottingham/Abbot of St Mary's).