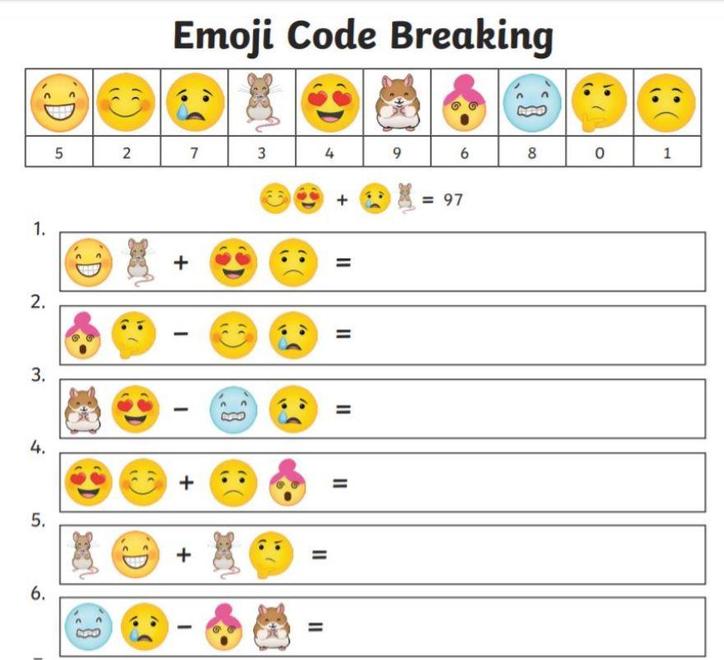 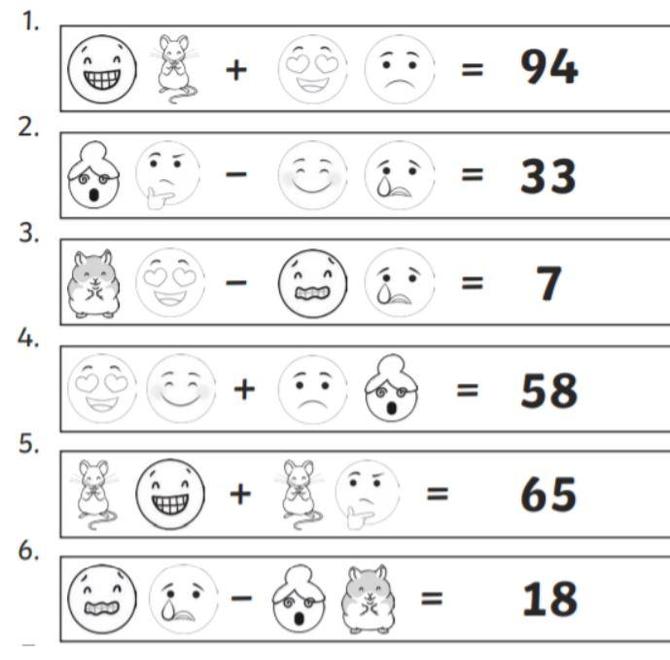 Play on Hit the Button today - choose an easier topic to start with then try to beat your score.  Then try a harder topic and play again to try to beat that score too.

Choose your level in this Reading Comprehension - one star is easiest, two stars harder and  three stars is hardest.

Activity 9 - Extending our ideas to write our own

Crime and Punishment in the medieval and Tudor periods

Look at the timeline. We will be covering crime and punishment from 1066 to 1603.

• The Normans invaded in 1066 and brought a new system of laws with them. Although the Normans had originally been Vikings, they had settled down and taken on the laws of the French people around them. People didn't pay compensation for crimes anymore, though people were still outlawed. Now people were often fined or mutilated for crimes. The lord of the manor would be a judge at regular courts and
many trials would have juries too.
• Look through the information about forest law, church courts and the need for new systems by the end of the medieval period.
• Look at the information about the Tudor period and how there were specific crimes that now needed to be dealt with because of the changes in religion.
• What do you think of the justice system for the medieval and Tudor periods? How has it changed since Anglo-Saxon and Viking times?

Choose worksheet A, B or C to complete.

The information sheets are there to help you.

Hot-seat a poor person from the Norman period living in a newly created royal forest and then a poor person in the Tudor period who was being looked after by monks but is now on the streets after the monastery was shut down. Using the Character Cards, ask two people in your family to take these roles and then you can interview them to find out how they feel. Then hot-seat two other children as rich people
from the same periods and find out what they think of the complaints of the poor people. Encourage them to have a conversation if you want!